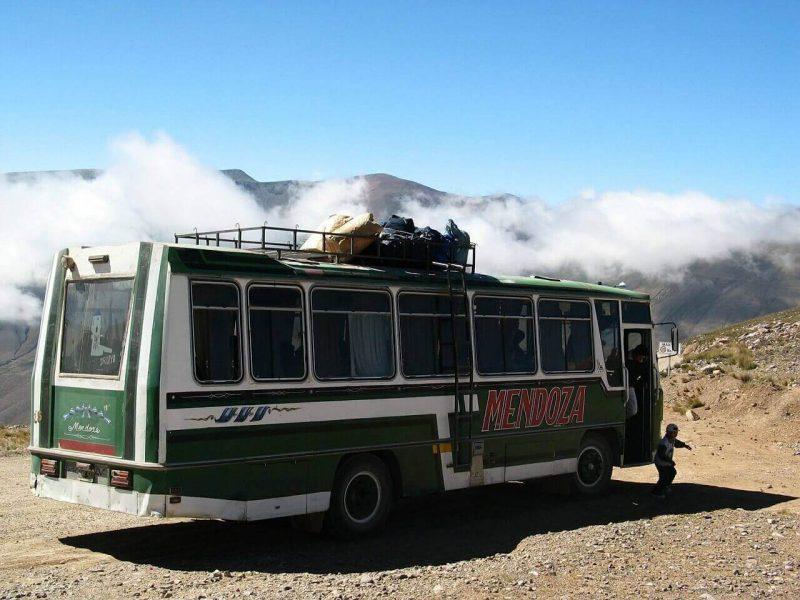 The Bus Word in different countries

Spanish Language is one of the most popular language around the world and the second more spoken after the chinese. If you are interested in travelling to any Spanish-speaking country, you could need to rent a bus to go from one place to another. So, it is important to point out that several denominations existed to name this mode of transport because this depends on the country or region you are going to visit.

Therefore, we will try to review the name of bus in the differences Spanish-speaking countries as mode of transport. For instance, in Southamerica, more or less, each country has a different name for the bus.

Autobús, bus, colectivo, guaga and omnibus are the most common names for this kind of vehicle designed to transport groups of people. Buses are commonly used in public urban or intercity transport. They often have a fixed-route service, although there is also the possibility to rent them and, then, the route is customized to the client. Besides, the capacity of a bus ranges from 10 to 120 people, although in short-distance buses could travel from 160 to 240 passengers.

Autobus word comes from Omnibus and the denomination of Omnibus has a curious story behind. The origin of this word was born in a hat shop in Nantes, France. His owner who was called Monsieur Omnès named his businness “Omnes Onmibus”.  As a result of playing on words because his shop was in front of the first carriage station.

Omnés comes from Latin and it means everybody(omnes) and for everybody (omnibus). Shortly after, the vehicle became known as omnibus and then, was quickly called bus. Both words are used nowadays.

Depending on the region, bus could be named by different Spanish names. We offer a list of Spanish terms used in several places in the world.

Autocares  Vista Bus is a professional company about bus rental services. made for you. We are the fastest and the most effective solution, we can easily adapt to your needs for both personal or corporate events. We are delighted to help you, if you need any information, please discover our services and contact us.

This site uses Akismet to reduce spam. Learn how your comment data is processed.

Iberica Travel
20:08 08 Nov 19
Very good, professional and punctual bus services. Drivers are attentive, neat and always help with luggage. Buses are modern, with air conditioning and always clean. We work with Vistabus for many years both in Barcelona and for ''around Spain'' circles. This company is definetely highly reommended.

Scroll back to top